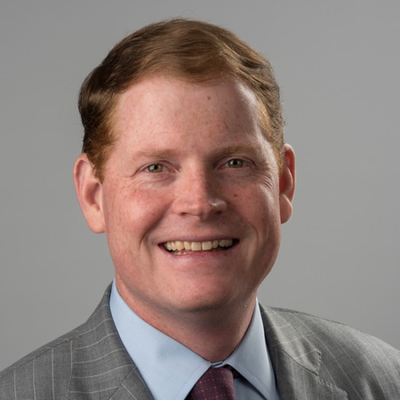 Robert J. Ross currently serves as president, CEO and member of the Board of Directors of Inasmuch Foundation and the Ethics and Excellence in Journalism Foundation.

The foundations were founded by Edith Kinney Gaylord in 1982. Ross was previously employed as an Attorney with the Oklahoma City law firm McAfee & Taft. He is a graduate of Bishop McGuinness Catholic High School and Washington and Lee University, where he received a B.S. in Business Administration. He received his Juris Doctor degree from the University of Oklahoma.

Ross is married to Heather Ross and has a daughter, Lilly, and a son, Frank.