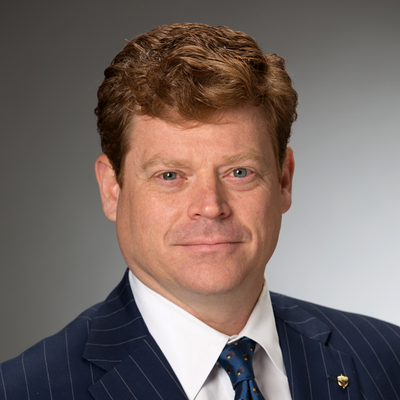 As the managing partner of Acorn, Rick Nagel leads the strategic direction of the firm and it's portfolio assets.

Prior to joining Acorn, Nagel was with Platinum Equity as part of their operating team, where he led several revitalization and transformation strategies that spanned high growth enterprises and successful turnarounds. In this capacity, he managed and helped lead several companies in Platinum’s information technology and telecommunications portfolio, which included DCA Services, Matrix Telecommunications and numerous bolt-on acquisitions. He joined DCA in 1995 before WorldCom divested it to Platinum in 1997 and was named president of DCA in 1999.

Nagel is a current member of the Board of Governors for the Aerospace Industries Association (AIA), the Oklahoma Aerospace Association and the U.S. Air Force Association. He serves on the Board of Directors for the State Chamber of Oklahoma, is involved with numerous civic organizations, locally and nationally, and is the state president of the Oklahoma Alliance of Boys & Girls Clubs. In addition, Nagel is the treasurer for U.S. Congressman Tom Cole (R-OK, Appropriations & Rules), a position he also served for former U.S. Congressman JC Watts. Nagel is also a former Finance Chairman for the Oklahoma Republican Party.

A Phillips 66 Scholar, Nagel holds a B.S. degree from the University of Oklahoma's College of Engineering in Environmental Science.