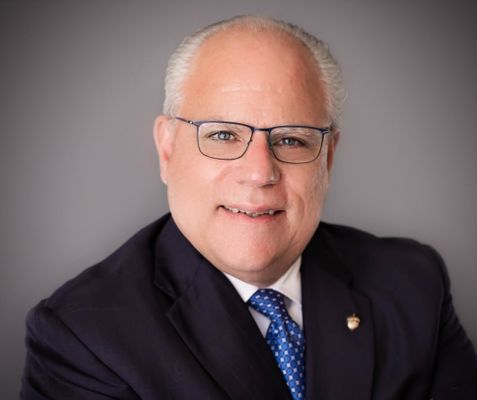 As a senior partner and serving as the chief financial officer, Morton manages and oversees the financial management of the firm, it's funds, and its portfolio companies. He plays a critical role as part of the capital management team with efforts related to identification, negotiation, due diligence and acquisition. He actively participates in the corporate governance of the firm and is a board member of a number of the portfolio companies.

Morton has more than 30 years of financial management experience, as a senior manager with both Ernst & Young (formerly Arthur Young) and Deloitte & Touche (formerly Touche & Ross), and as the chief financial officer of numerous public and private, small to medium sized companies, in various industries including energy, food services, publishing, government contracting and banking. He has also been an entrepreneur, developing a multi-unit restaurant company he later sold.

Prior to joining Acorn in 2005, Morton served as the chief financial and administrative officer from 1999 to 2005 for a defense contractor that has been in the aerospace and defense sector since 1982. Among other duties, he was responsible for the management of all federal and state contract negotiations, including the necessary approvals and compliance with procurement regulations. Additionally, in 2005, he served as the corporate controller for a $3 billion publicly-held bank. Prior to these roles, he was the CFO for Eateries, a publicly traded restaurant management company.

Morton has served on the Oklahoma Venture Forum Board since 2002 and during the 2006-2007 session, he served as the OVF President. He earned a B.A. in Finance from Baldwin-Wallace College and is a certified public accountant.